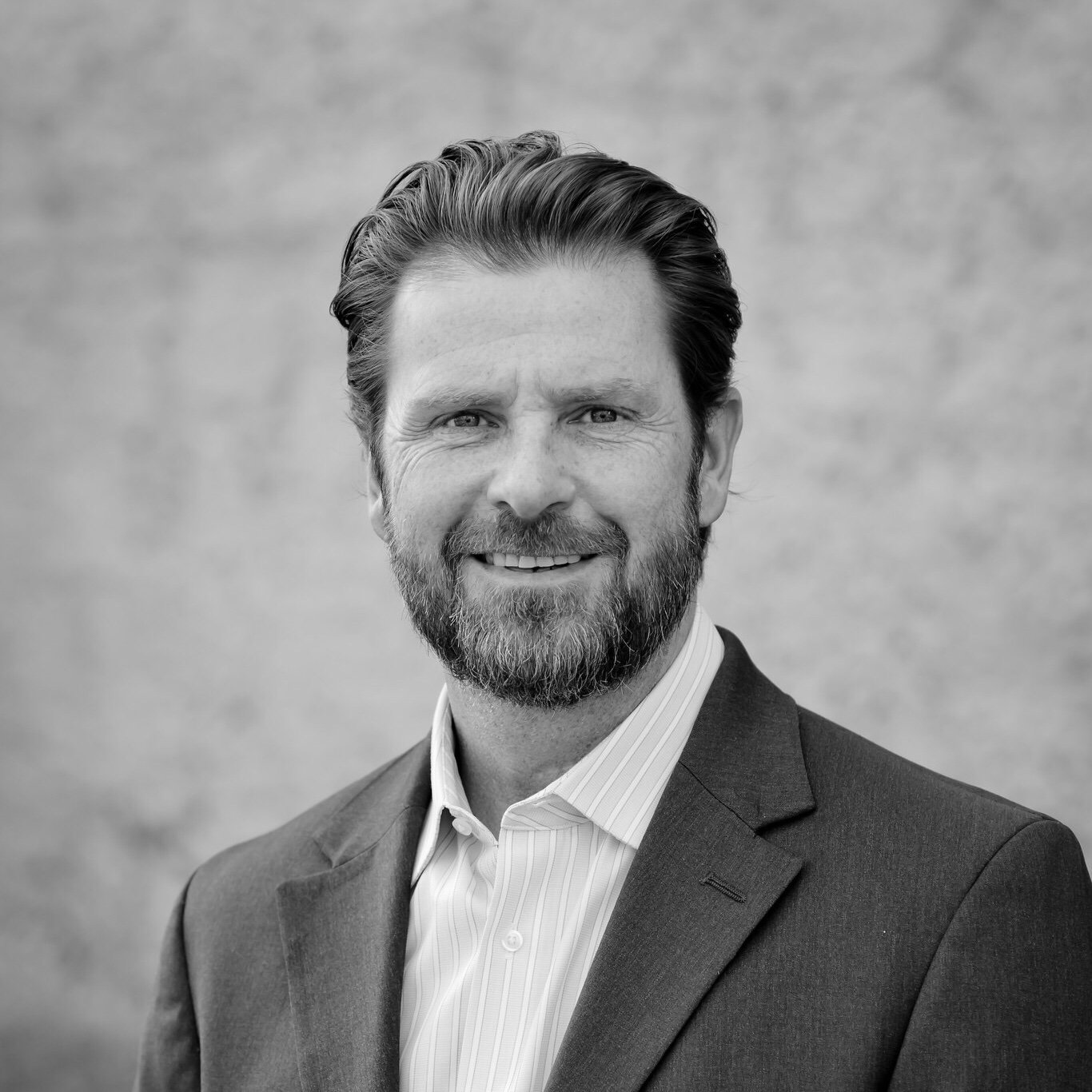 2017 Vistage Breakout Speaker of the Year

Having served 30 years in the U.S. Army, including six operational deployments  to the Balkans, Iraq, and Afghanistan,  he is  among the most combat experienced leaders of the modern era.  Jimmy has  led high risk missions all over the world , including serving as the aviation commander during the battles in  Afghanistan, in which four Medals of Honor were earned.

Jimmy works to inspire and motivate people to become the best version of themselves.  In some of the most extreme environments, Jimmy has proven his ability to develop strategy, plan tactically, provide clear vision and intent to achieve alignment, build systems and processes, and dynamically lead through execution.  His client focuses include strategy development, leadership behaviors and traits, crisis management, trust and empowerment, priority management, delegation, accountability, and execution.

Jimmy gets tremendous satisfaction from building and leading teams with trust and alignment – unified in purpose.

Jimmy is the author of four books and the co-author of two albums. He has won three archery world championships and was a member of the 1998 U.S. Armed Forces World Cross Country Team.

In his spare time, you’ll find him hiking, hunting, and fishing. He loves the majestic outdoors.

“Even the best teams and athletes in the world need a coach.  Jimmy and Exactus have enabled individuals on our team to push beyond their boundaries to help realize their potential. Equally important, they have helped us work better together – stronger, more agile and better equipped to drive our business forward.”