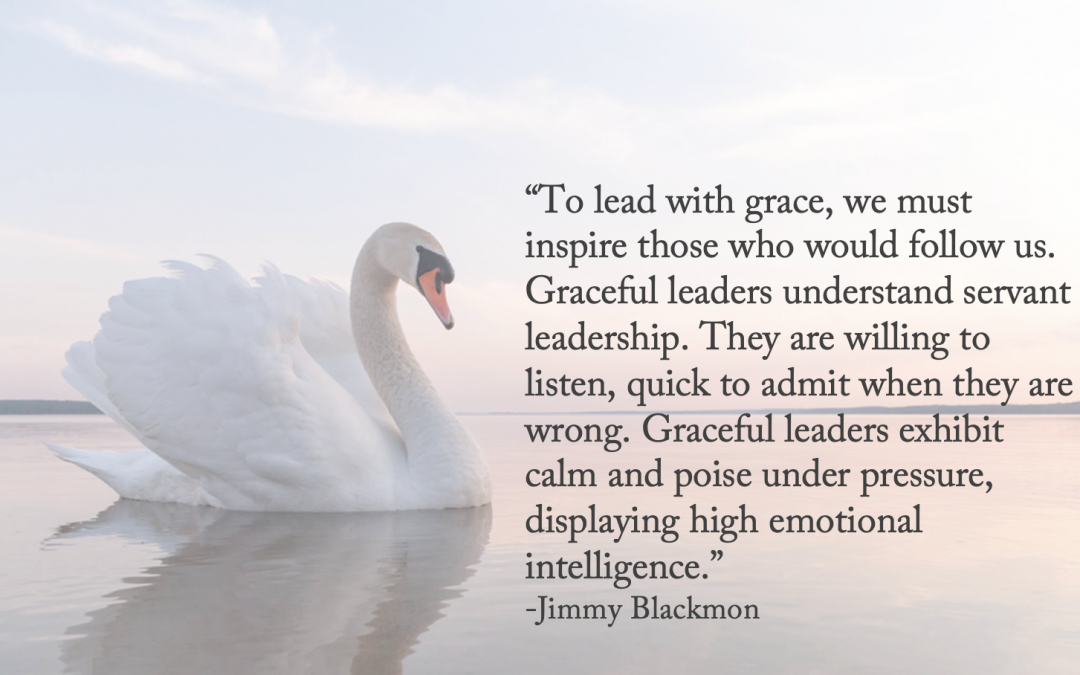 Grace is one of those elusive, mysterious words that can be difficult to fully understand. The English language is challenging due to hominims – words with the same spelling but different meanings – but it’s not that grace has entirely different meanings, it’s that it can be used in a myriad of contexts. Let’s take a look.

Like so many things in my life, my first experience with grace came at church. I recall signing the old hymn Amazing Grace.

T’was Grace that taught my heart to fear
And Grace, my fears relieved
How precious did that grace appear
The hour I first believed

As it was explained to my young ears, it is through the grace of Jesus Christ that we will be raised from the grave in resurrection. It is a free gift from God. Because of the atonement of Jesus Christ, we can be saved and cleansed of sin. Grace seemed to be a powerful word. It represented love and mercy, but also the power to overcome death.

My father loved depression-era movies. I cherish the memory of sitting in his lap watching the classic Top Hat. In that old black and white movie, Ginger Rogers and Fred Astaire glide effortlessly. They float around the room as if they are dancing on air, unencumbered by gravity. Ms. Rogers’ lines, her every movement, from the tips of her fingers to her toes, are elegant.

“As graceful as a swan,” my father would say in awe, using an idiom I did not comprehend.

Graceful as a swan. What does a swan have to do with being saved by grace? As it turns out, swans glide majestically across the water. Their every movement deliberate. They fly with slow wingbeats, their necks outstretched. Everything about how they conduct themselves exudes confidence, elegance, as if to say, “everything is under control. Trust me.”

I thought I had this word figured out. I was beginning to understand grace, but then I went to a friend’s house for dinner and before we ate, his father asked his daughter to, “say grace.”

In my home, we always blessed the food before we ate it. That made sense to me. To ask a blessing on the food that it might nourish and strengthen our bodies was logical. How could one grace the food? It could not save us, and if it began moving with elegance across the table, I sure wasn’t going to eat it. Once again, I was intrigued, and somewhat confused, by this word.

My understanding of grace was broadening, but it wasn’t complete. Later in life, I read a story about the etiquette displayed by Eleanor Roosevelt. The President’s wife hosted regular tea parties and dinners. At one of those events, a guest mistakenly drank from her finger bowl. To spare the guest being embarrassed, Eleanor immediately drank from her own finger bowl. Observing her, the other guests followed suit. As Dean James Ryan of Harvard Business School of Education, so poignantly observed, “In this small gesture, Eleanor showed that graciousness is not about good manners or following etiquette, as is sometimes thought. True graciousness is about empathy and inclusion—about making others feel welcome.”

Leading with grace means to have poise, courage, and determination. It does not mean being weak. It means being direct and precise. And like Ginger Rogers and the swan, graceful leaders have a presence about them. They move with purpose and eloquence. Graceful leaders have style, and that style is authentic.

Looking back across thirty years of leading soldiers, I clearly see instances where I failed miserably. There were times I lost my cool, raised my voice, reacted with emotion. Yet I hope I got it right more times than not.

Reflecting on those times, I think now that graceful leadership has a lot to do with genuine affection – some would even say love – for those in your charge. And I think maybe I was given the golden ticket early on in my career.

A gracious first sergeant pulled me aside during my first week as a platoon leader – a brand new lieutenant in his first leadership position. First Sergeant Allen Seymore counseled me, “Sir, you take care of them, and they will take care of you.”

I tried first sergeant. I did my best.

Jimmy Blackmon is a managing partner at Exactus Advisors. He is the author of COWBOYS OVER IRAQ – Leadership from the Saddle and PALE HORSE – Hunting Terrorists and Commanding Heroes with the 101st Airborne Division.