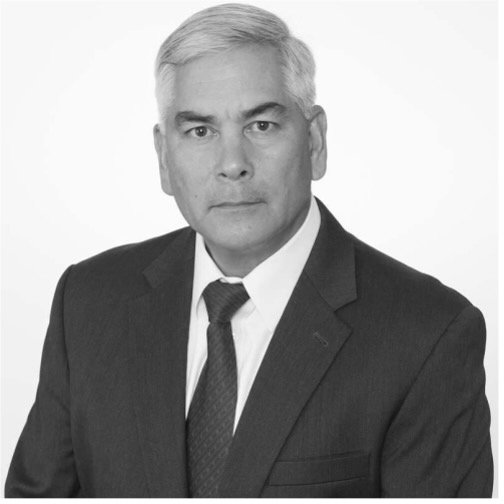 General (Retired) John F. Campbell is passionate about providing intellectual and organizational leadership; defining and solving complex problem sets and working with people to accomplish difficult tasks in high stress, dynamic settings. He is an expert at strategic analysis, strategic communications, developing and managing relationships, and working with leaders in ambiguous, complex, and sensitive environments.

General Campbell was most recently the Commander of NATO Forces for the International Security Assistance Force and Commander of United States Forces in Afghanistan from August 2014 to March of 2016. Prior to this command assignment, he served as the 34th Vice Chief of Staff of the U.S. Army; the second highest ranking officer in the 1.1 million US Army. Prior to serving as the Vice Chief, General Campbell was the Deputy Chief of Staff for Operations (COO) running the day-to-day operations of the United States Army.

Over his 37-year Army career General Campbell commanded at every level, including multiple operational deployments to Haiti, Iraq, and Afghanistan.