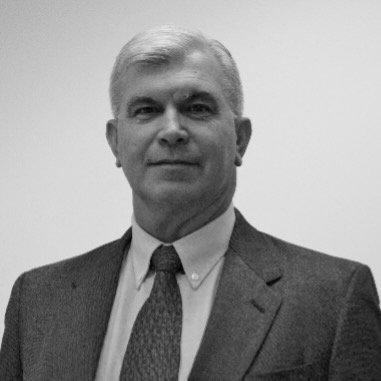 Bachelor of Science in Business Management from Auburn University

MMAS from the Command and General Staff College

Masters of Arts from the Air War College

Craig Nixon is a highly decorated retired US Army General Officer, successful entrepreneur, passionate supporter of veteran non-profit organizations, and a proud husband and father of four. He understands the complexities of the modern era like few others, thus he enjoys helping leaders grow and develop their capacity to maximize the potential of their businesses.

Over a 29 year Army career, Brigadier General Nixon served in a wide range of assignments including seven tours in special operations units.  He spent over four years in combat including tours in Afghanistan and Iraq as the Director of Operations for Joint Special Operations Command, as well as the Commander of the 75th Ranger Regiment.  Following an assignment as the Director of Operations for United States Special Operations Command, he returned to Iraq as the Deputy Commanding General of the 25th Infantry Division / Multi-National Division North, Iraq.

Brigadier General Nixon participated in numerous contingency and combat operations including the invasion of Panama, Task Force Ranger Operations in Somalia, Operation JOINT GUARDIAN in Bosnia, and seven deployments to Afghanistan and Iraq. He is a combat decorated soldier whose awards include the Distinguished Service Medal, Silver Star, three Bronze Stars, and the Purple Heart. He has been awarded the Combat Infantryman Badge (2nd Award), Master Parachutist Badge (with Combat Jump Star) and the Ranger Tab.

After retiring from the Army in 2011, he joined McChrystal Group as one of the original partners and helped create a highly successful leadership consulting company.  He initially developed and led an Executive Leadership Course training hundreds of C-Suite participants from Fortune 500 companies to startups across a wide range of industries and then led change management consulting engagements with several large technology companies in Silicon Valley

He left to become the CEO for ACADEMI. Over a three year period, through a combination of organic growth and acquisitions, he built Constellis Group – one of the world’s largest private security firms with over ten thousand employees working in thirty countries.  During his tenure the company quadrupled in revenue and in EBITDA and was acquired by a large private equity firm.

Today, Brigadier General Nixon focuses on growth and market entry strategy, leader development, and M&A. He works with companies and leaders across a wide variety of sectors that are trying to scale, manage change, and win. He is also a member of several of profit and non-profit boards and is an avid supporter of veteran focused non-profit organizations.